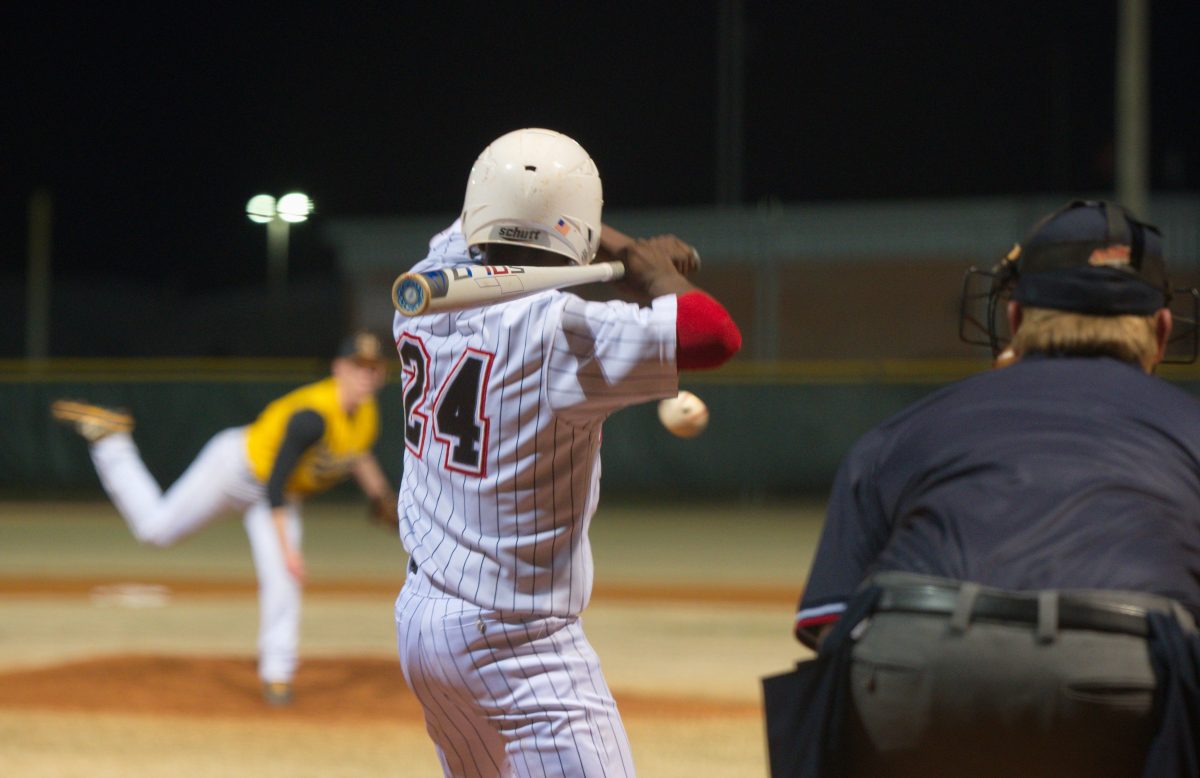 On Monday, March 2 the Rebels played 2-AAA Worth County at home. Berrien scored first, when Kayden Everett singled on a 1-0 count, scoring one run. The lead didn’t last long, as the Rams scored four runs in the top of the 2nd inning. Worth scored two additional runs in the 5th, and, led 8-2 going into the final inning. Berrien did manage two runs in the bottom of the 7th, losing 8-4. Travis Staley was starting pitcher for the Rebels and took the loss. In the hit column, Griffin Rowe and Travis Staley were  1 for 3, with Rowe just missing a 3rd homerun on the season on a long drive over the left fielder’s head. Whit Shepherd went 1 for 2, and Kayden Everett 2 for4.

Berrien traveled to Sylvester on Tuesday, March 3  with the game turning into a slugfest, and the Rams winning 13-12. Clay Griffin took the loss for the Rebels. Leading hitters for Berrien were, Qrey Lott, 3 for 3, Griffin Rowe, 3 for 5, Kayden Everett and Conner Sinclair, 1 for 2, and, Whit Shepherd, 1 for 3. RBI’s came from Qrey Lott and Kayden Everett, 2 each, and Griffin Rowe and Travis Staley, 1 each.

On Friday, March 6,  Berrien traveled to the 2-AAA Pierce County Bears, getting an 8-3 win. Details of the game were unavailable at press time.